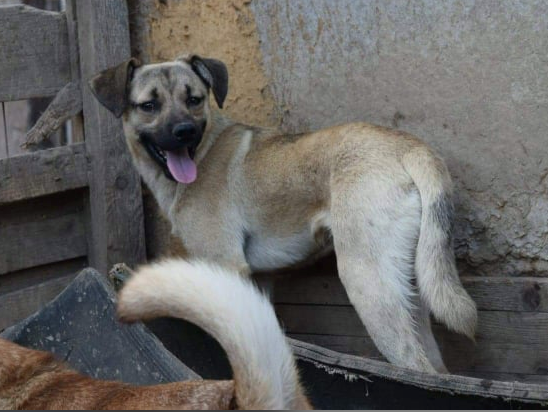 Ready to leave: TBD – To be anounced as Billy needs more socializing.

Nicoleta found Billy all alone in a field. He was desperate, thirsty and starving – at the end of his powers. He let her hold his paws and Nicoleta took him home, fed and water him.
With a full belly he laid down in a cool corner and slept and slept… Nicoleta had to check a few times if he was still alive, so deep his sleep was.
He was totally exhausted! The poor little man.
After a few days, he bloomed and quickly integrated into the friendly pack. There he plays silly with his new friends and is happy all around.
When he sees Nicoleta, he’s crazy happy because he knows exactly that she saved his life!!
Although he’s friendly to Nicoleta, he’s hiding from other people.
He is vaccinated but not yet neutered and hasn’t had a Mediterranean check yet because he was too scared of the vet and they want to give him some time to recover. He still feels too unsafe and needs more time to learn that other people are good too.
Here are some pictures of Billy. He plays very nicely with the other dogs in the yard and follows them around

All dogs are thoroughly screened and treated for vector borne diseases and parasites. They are healthy, fully vaccinated and ready for adoption. 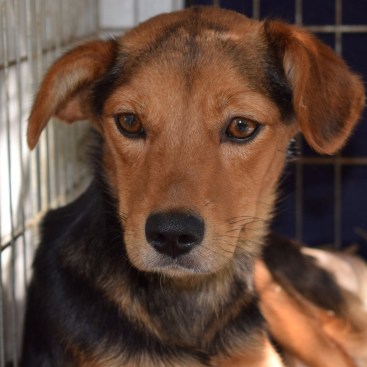 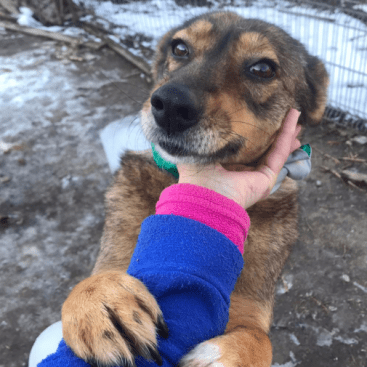 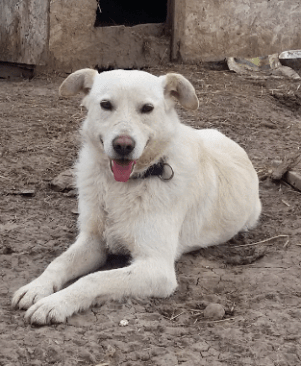 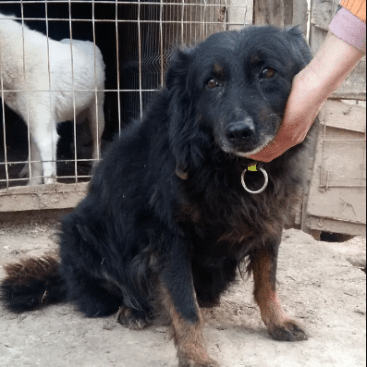 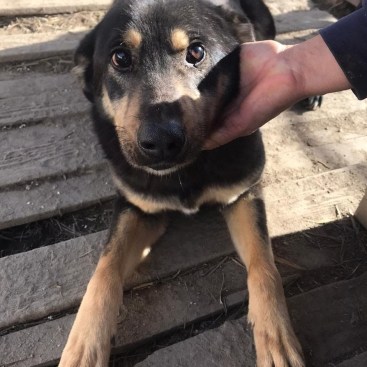 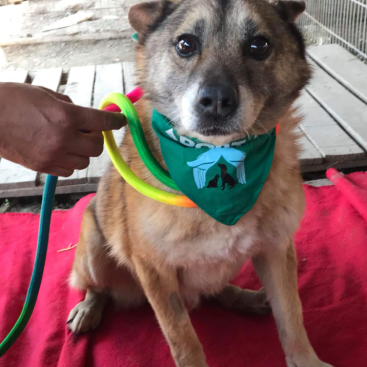 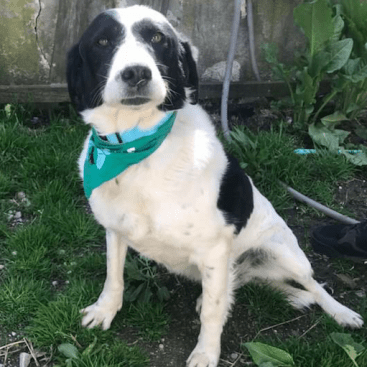 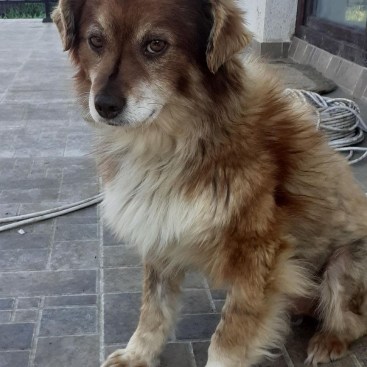 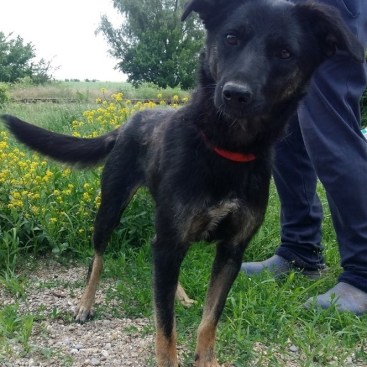 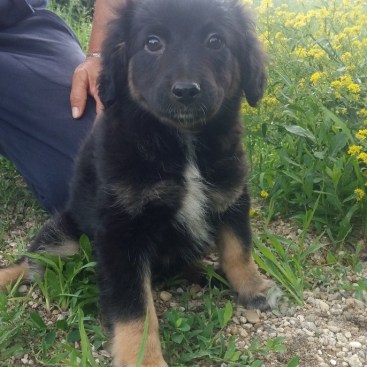 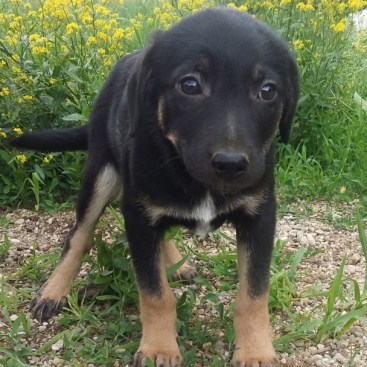 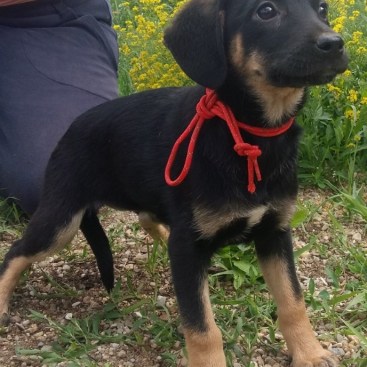 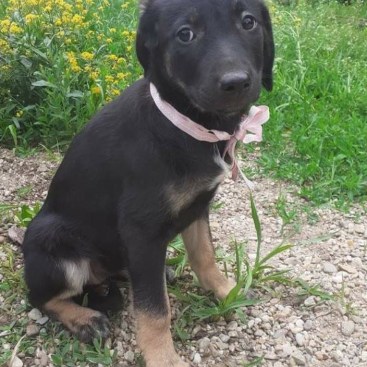 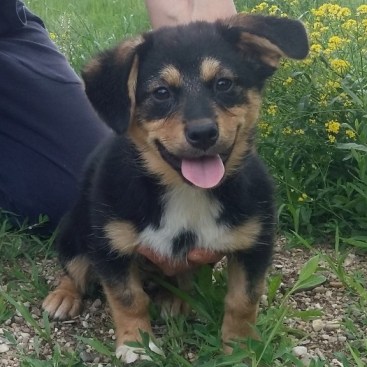 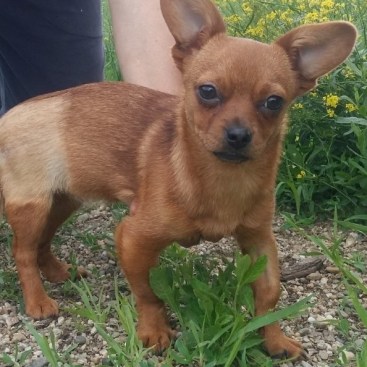 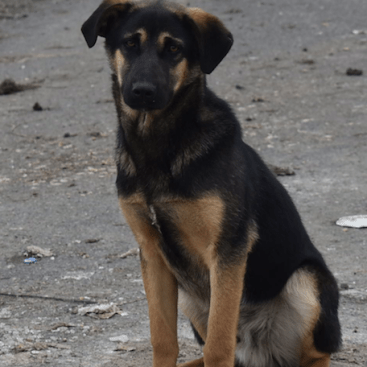 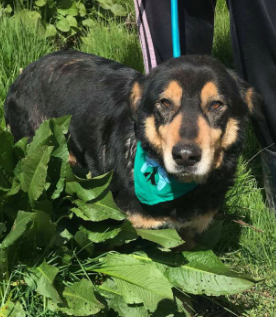 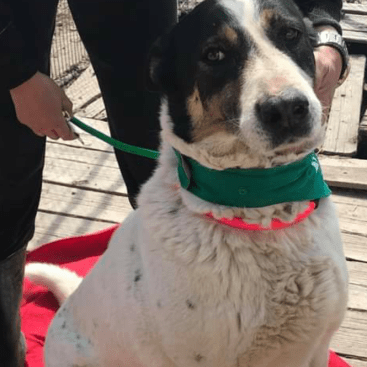 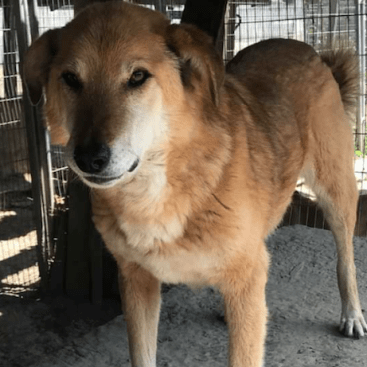